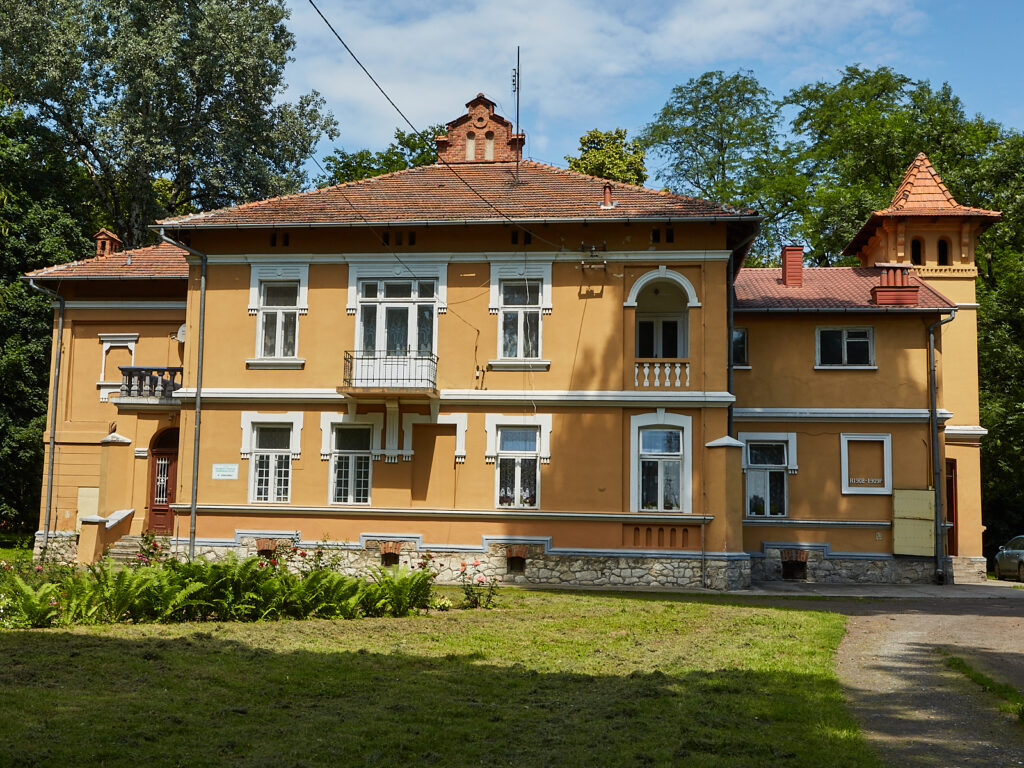 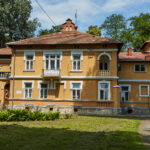 The palace was built in the first half of the 19th century by the owner of Krzeszowice, Artur Potocki. However, the first two residence designs were commissioned by Fr. Izabela Lubomirska at the end of the 18th century. In 1940, the palace became the summer residence of Governor General Hans Frank. At his request, the