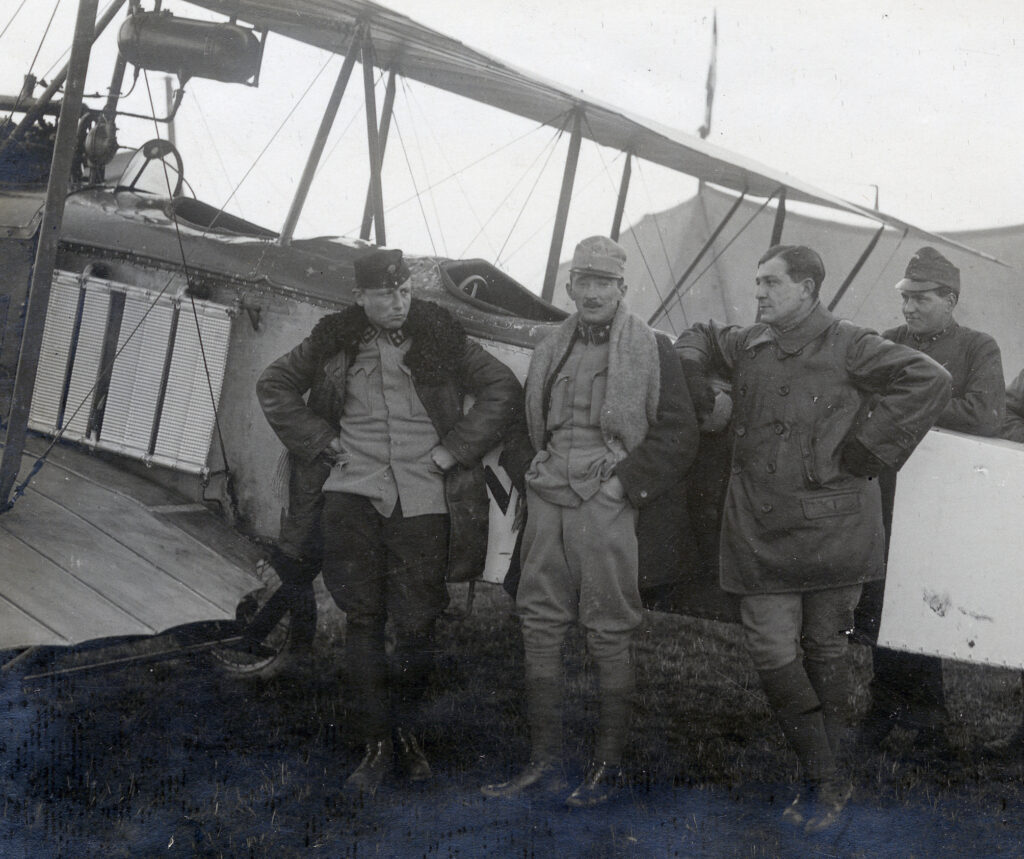 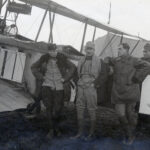 The airports in Brzesko, Okocim and Jasień formed the historic junction of military field airports from 1915. A special role was played by the airport in Jasień Brzeski, where most of the Galician air companies were stationed. As part of the world’s first air mail line most courier flights to Przemyśl fortress took place from