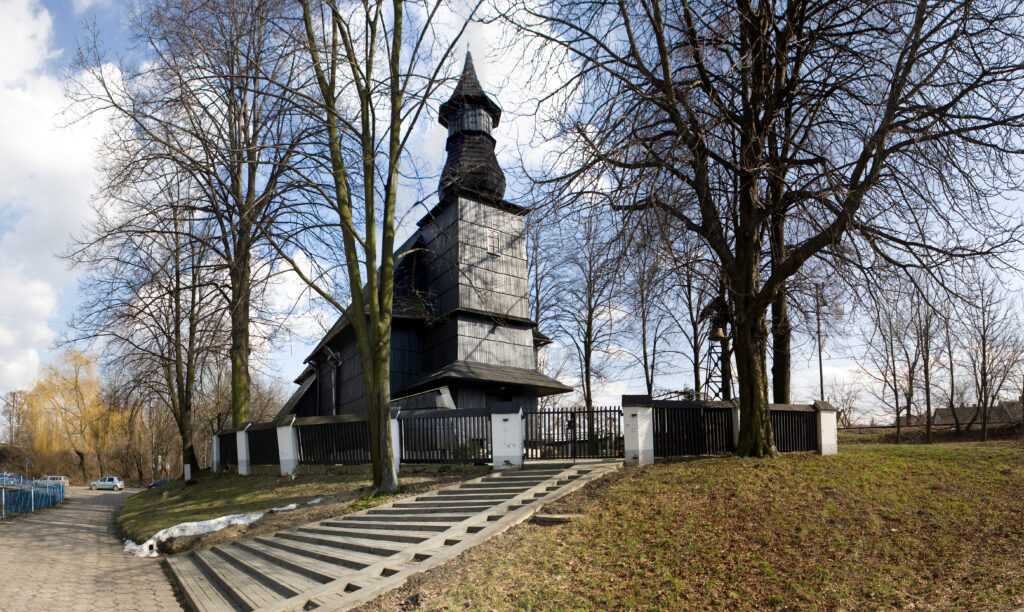 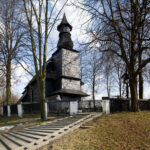 The church in Terlikówka, a village near Tarnów, was erected at the end of the 16th century mainly due to Rev. Łukasz Godzinka’s efforts. In 1858 thorough renovation was conducted from the initiative of Rev. Michał Król, rector of the cathedral of Tarnów. The main altar originates from the first half of the 17th century and it is preserved in early Baroque style. Its characteristic and rare element is a painting presenting the Holy Trinity in Pietas Domini type. The side altars together with Renaissance paintings come from the end of the 16th century.